Diviniforms are a type of colonial organism - in order to understand what they are and how they function, there are a few other concepts that first need to be explained.

Cappari appeared in Ranebo a long time ago and are known as angelic messengers, but no one is certain what they're messengers for, or what they're busy doing. The truth is that cappari are part of a beehive like system of Workers and a Core- Cappari hang around Ranebo passively collecting life energy from the air, and bring it back to the core to sustain it.

Cappari have a hierarchy of ranks:

Cherubic- The most common cappari. Most live in the world among regular living things to collect passive energy, and only visit the core once a year to deliver their energy to it.

Domini - One higher rank from cherubic, they regulate the duties of the cherubic cappari. They live in a Kingdom among the clouds only accessible if another cappari takes you there.

Ascended - Includes a number of high-ranking roles such as Enlightened and Warrior. Ascended cappari take a more bipedal form, possess winglike arms and masks or helmets that cover their face, and live with the Core among the apostles. Warrior cappari can be called upon by other cappari, and are responsible for seeking out and destroying threats.

Apostle - the highest rank of cappari below core. 12 of these guard the core and are responsible for the welfare of the system.
​
Core - The source of the cappari's survival and wellbeing. It is a powerful, sentient being that shares the consciousness of all Cappari. It lives in a subdimensional pocket at the centre of the dimension Ranebo is in, which is heavily guarded and near impossible to access. The Cappari's core is named Halcyon. 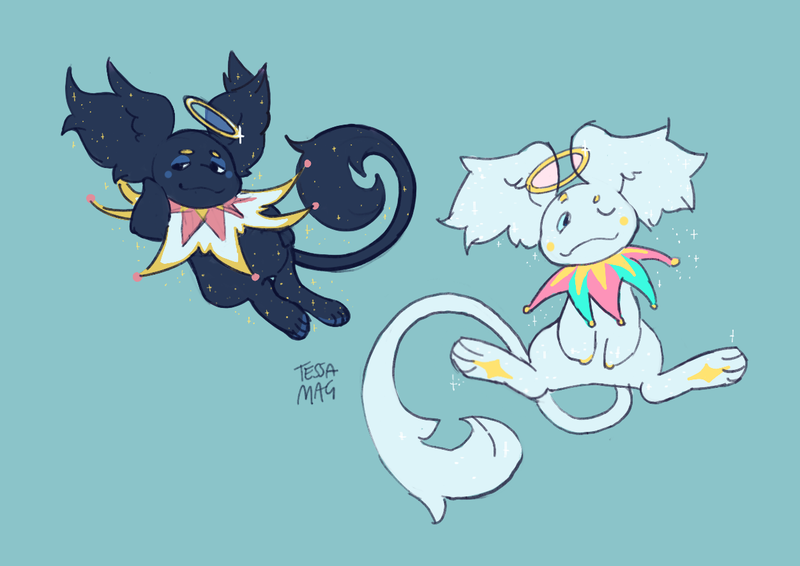 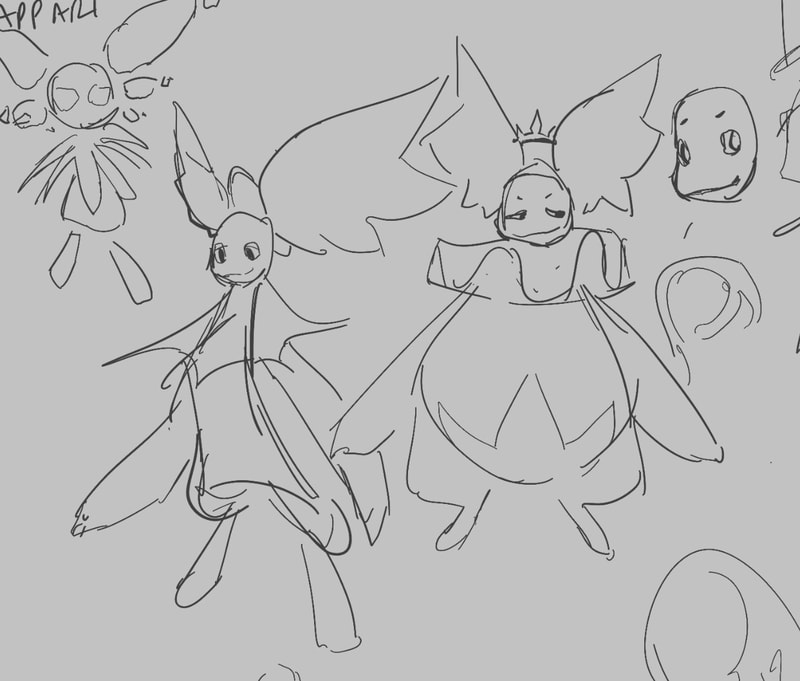 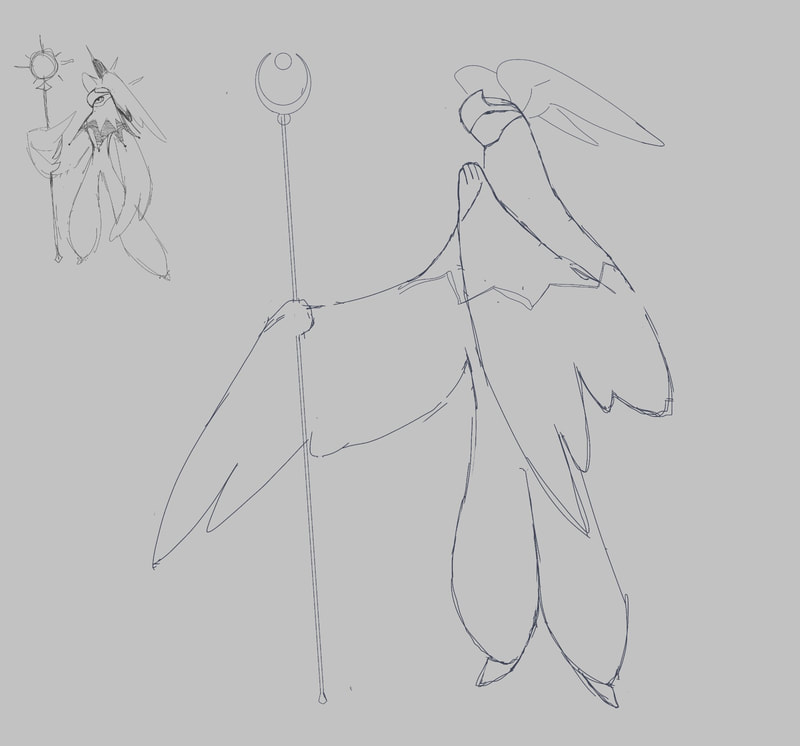 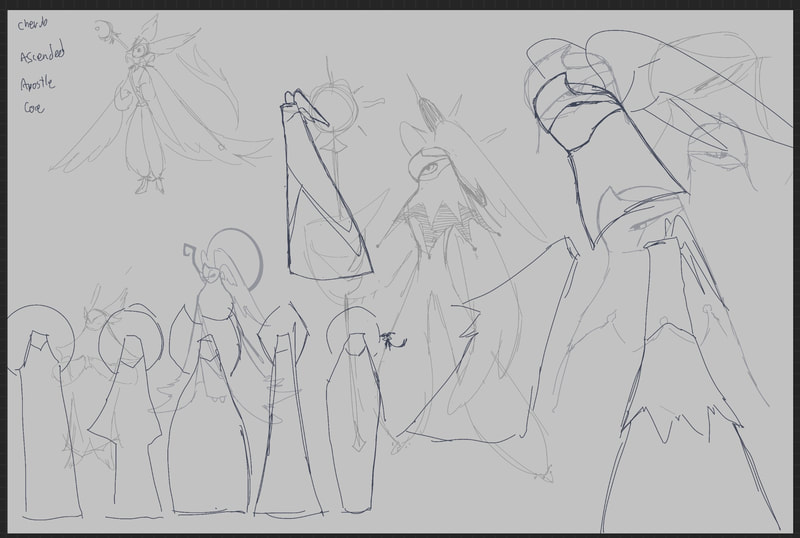 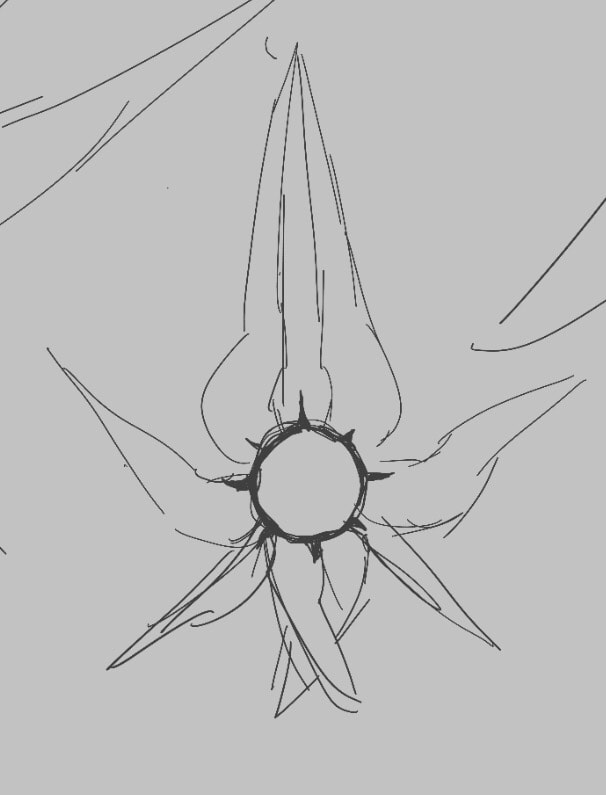 Trabbles started appearing randomly in Ranebo in the past 2 years. They seem utterly lost and have difficulty communicating with their own kind. They are able to link up into Troubbles, but it's thought they lost the instinct to do this during an interdimensional collision event that split them up. 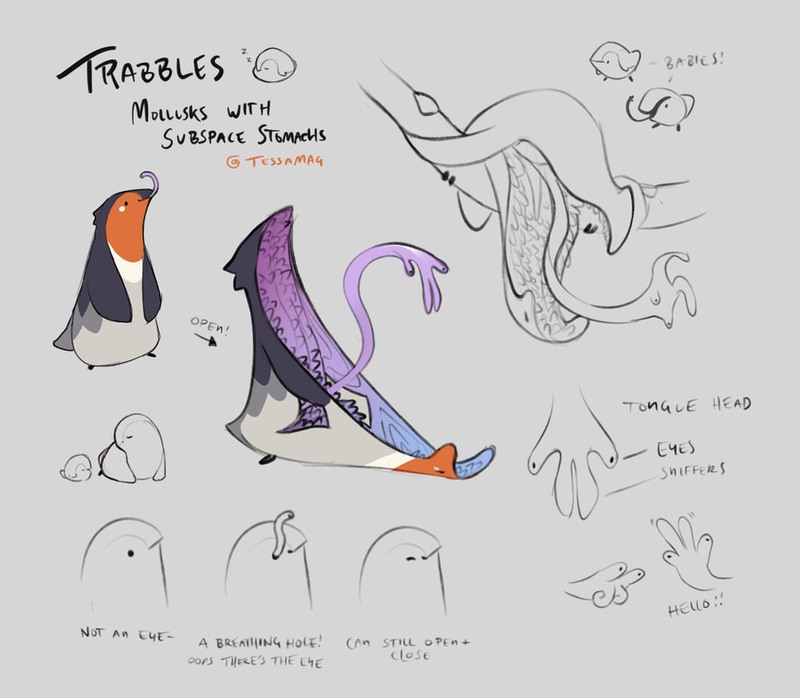 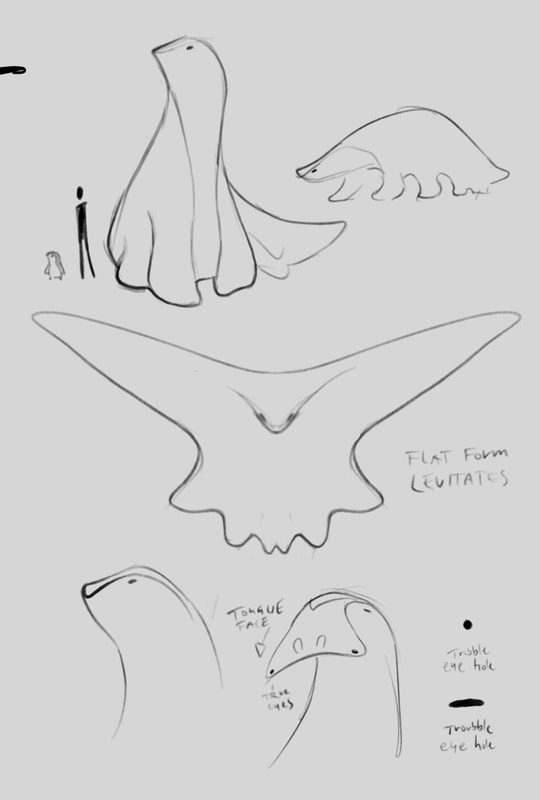 Diviniforms are enormous colonial organisms comprised of a core, and workers. Workers capture life energy and bring it to the core, which in turn provides them with nourishment and a source of magic. They live to feed and protect the core.